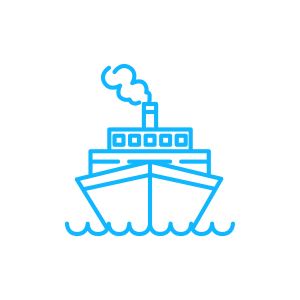 You be able to visit the sacred sites in Jerusalem, such as the Church of the Holy Sepulchre and the Western Wall, and eat Hummus with Falafel, float on the Dead Sea and ride on a camel- all in one day!

We offer a great integrated tour, carefully tailored to your preferences.

English speaking tour guide and a touring vehicle – starting from $600 per car.

Herodium and Beit guvrin Tour. Visit the palace and fortress of Herod …

Golan Heights and Galilee tour highlights:   Safed, the City of the …

Hebron is one of the most ancient cities in the world, starting … 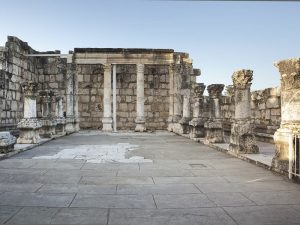 Negev Desert Tour Starting from $850 per car: Visit the tomb of … 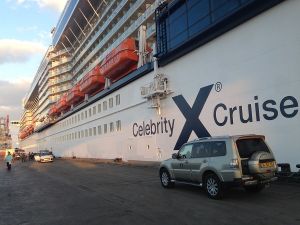 Most cruise ships stop at the port of Haifa or the

port of Ashdod or both. Each port has its virtues for Israel shore excursions.

Shore excursions from Haifa will usually cover the northern parts of Israel. Haifa is located 1.5 hours from Tel Aviv and 2 hours from Jerusalem, and 3 hours from The Dead sea, but the distance to the usually remote areas of Galilee and Golan Heights is relatively short. Therefore the popular tours from Haifa are to the Lower Galilee and Sea of Galilee, Golan heights and the north shore, Akko, Cesarea Rosh Hanikra, Tzfat,Hulla valley Nazareth, Capernaum Cesarea Phillipi, and more.

Shore excursions from Ashdod are a very comfortable solution for those who want to tour central Israel areas such as Jerusalem, Masada, Dead Sea, Tel Aviv and Jaffa, Judea and Samaria, Negev Desert, and more. Ashdod, located only an hour away from Jerusalem and half an hour from Tel Aviv, makes Ashdod port an excellent base for shore excursions. 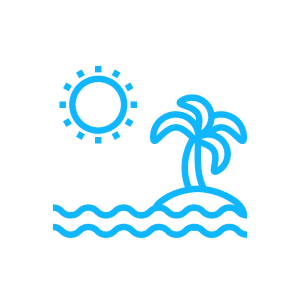