Zippori or Sepphoris is the ruins of an important ancient Jewish-Roman city, located in the lower Galilee on the Jezreel Valley, midway between Haifa and the Sea of Galilee. It is an important member of Israel National Parks. It was the capital of the Galilee and historian Josephus Flavius described it as “the ornament of the Galilee”. Among the sites, you may still see as Crusader fortress, later rebuilt by Daher Al Omar the Bedouin ruler of the Galilee in the 18th century. During that time the town was called Safouriyeh, keeping the sound of the Hebrew name. The remainders of the church built to commemorate Anna, mother of Mary can still be seen.

You will also find a restored third-century villa with a spectacular mosaic with scenes of the life of Dionysus, the God of wine.

Visit also the Nile Mosaic from the 5th century CE, and many highlights. 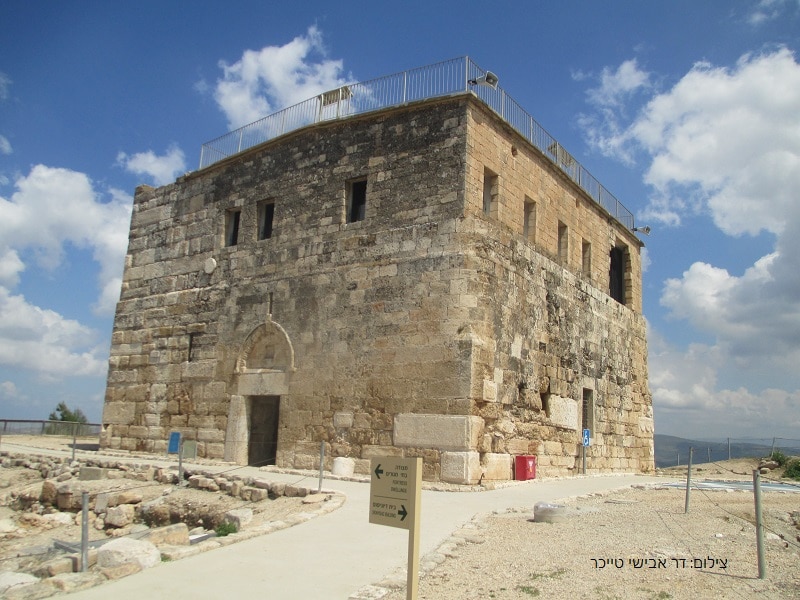 Want to visit Zippori? Book one of our Israel private tours to the north and request Zippori in the Itinerary.

Sepphoris in the time of Jesus

Sepphoris, although not mentioned in the New Testament it was built during Jesus’ lifetime, and it is most likely that Joseph, that in the new Testament in greek was described as a Tacton, a builder, may have worked as a builder in the site’s construction of the city. Later traditions Tradition also reminds us that Zippori was the home of Anna and Joachim, Mary’s parents, but there are no written accounts of this fact.

Spectacular findings are dating to the Hasmoneans that settled here in the second century BC and subsequent Romans, Arabs, and Crusaders.

This city saw its ups and downs. It was conquered by Herod during his reign. After Herod’s death, it was Roman Governor Varus. Herod Antipas restored the site to its former glory.

Romans and Jews lived together in Sepphoris and there is proof of a Jewish settlement in the place during the middle ages.

It was the home of Rabbi Yehuda Hanasi and then Sanhedrin convened here for a certain time and it was the place of the birth of the Mishnah which is the first written codification of Jewish Oral Law partially with the help of the Rabbi. The history of Zippori also mentions that it contributed to the Jerusalem Talmud, completed in the fourth century CE. 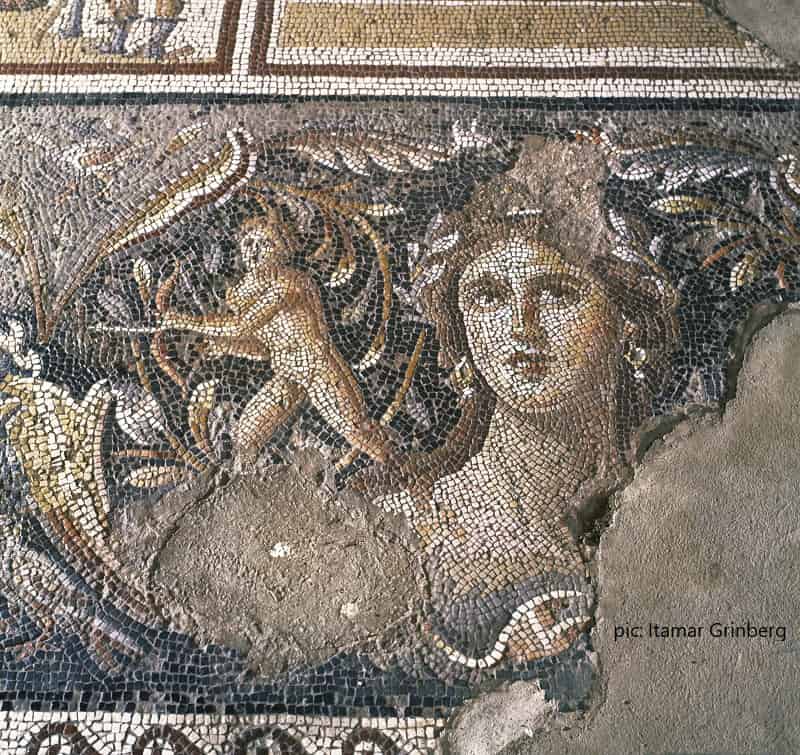 When you visit Zippory national park don’t miss these places:

a well-preserved Zodiac featuring Greek Gods on the Synagogue floor. The site was a center of Jewish Life during the second century.

The 4,500 seat amphitheater has a great view.

The roman street with the Nile mosaic:

250-meter-long, first-century CE underground water system, which had a capacity of 5,000 cubic meters.

An ancient fort, from the Romans time through the Crusader and The Ottman period. The best viewpoint in the area. don’t miss it 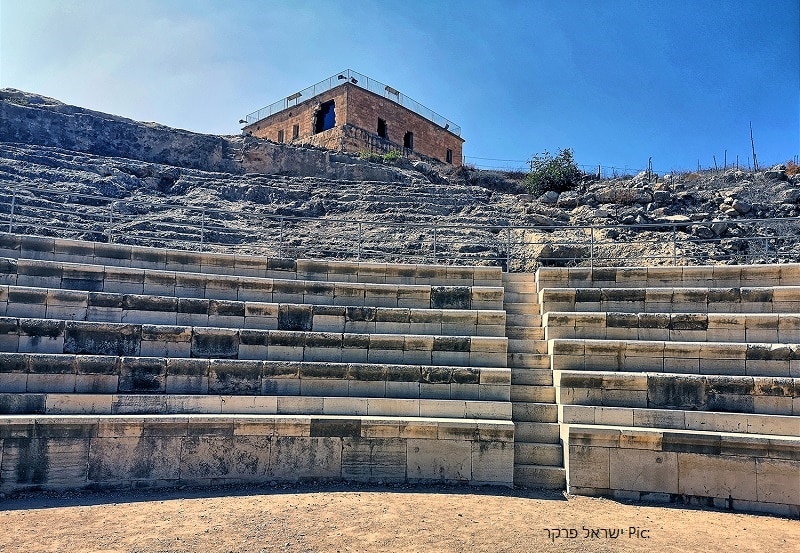 The Zippori visitor’s center hosts activities and “Ancient Style” Bar Mitzvahs and other events for up to 70 guests on the first floor of the Crusader Fortress and up to 250 guests in the plaza near the ancient Synagogue.

You may visit this site at any time of the year. There is a snack bar, a souvenir shop, picnic areas, and guided tours with a previous reservation.