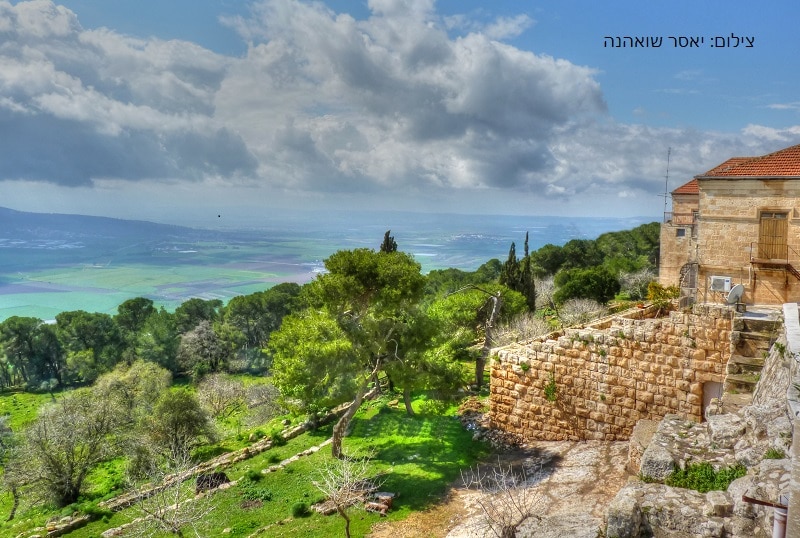 Mount Tabor in Hebrew Har Tavor is located in the Lower Galilee, Israel at the eastern end of the Jezreel Vally, just 18 km west of the Sea of Galilee.

It is as per the Bible, the site of the Battle of Mount Tabor between the Israelite army under the leadership of Barak and Deborah and the army of the Canaanite King of Hazor.

In Christian tradition, Mount Tabor is the site of the “Transfiguration of Jesus.

This mount, with its distinctive shape rises from the fertile Jezreel Valley and is of great importance to Jews and Christians alike.

The Jezreel Valley is also known in Biblical terms as the Valley of Armageddon.

Mount Tabor with its low height of only 600 meters, played a very important role during Biblical times 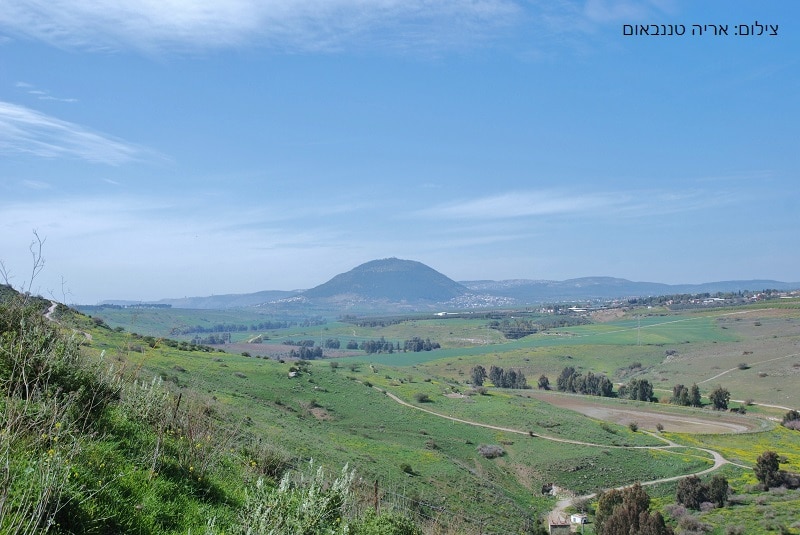 References can be found in both Christian and Jewish texts. It is mentioned as the border between the tribes of Zebulun, Issachar and Naphtali, probably due to its height and therefore the strategic control it provides of the east-west route through the Jezreel Valley, and north-south route through the Galilee.

For Christians, Mount Tabor is believed to be the place of the Transfiguration of Jesus Christ, where Jesus began to radiate light and conversed with Moses and Elijah. (Matthew 17:1–9, KJV)

That is the reason the area became a site for pilgrimages. The Transfiguration Church and the Eastern Sanctuary of the Orthodox Church are located atop Mount Tabor and draw pilgrims from around the world constantly. The church is very impressive and locates on the remnants of Byzantine church and crusader church. The view from the church building is fantastic and you can really see clearly many o the site of the Jezreel valley (valley of armageddon) 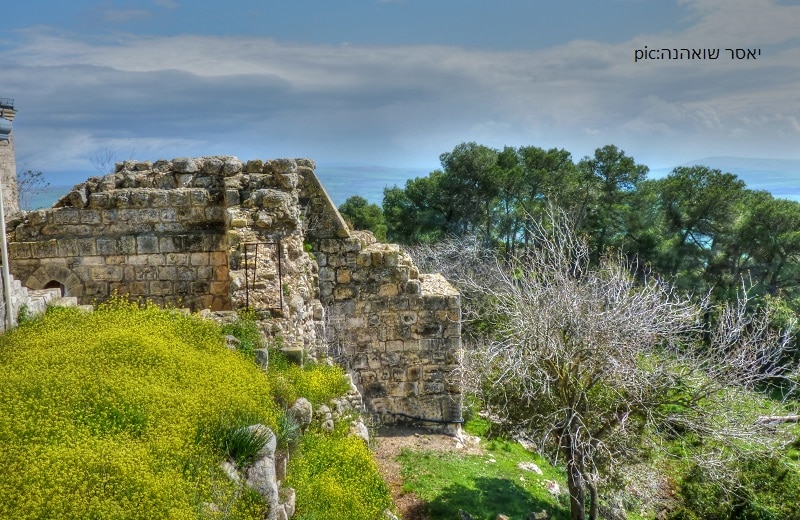 Bus groups usually don’t get to visit Mt Tabor since Buses can’t go up and use of minibusses is required, but this is Not challenging for us.

If you want to visit Mt Tabor, book a private tour of Israel with Tzur tours and ask to include Mt tabor in your Itinerary,

A site for Leisure and Hiking

For more than 100 years there have been serious efforts to reforest Mount Tabor and today it is covered by lush pine forests. An access road was built making it much easier to climb.

Today is the most popular site for paragliding in Israel. Although the most important sport here is hiking and there are three major hiking trails at Mt Tabor.

The long trail begins at the Bedouin village Shibli which is set at the foot of Mount Tabor. The trail is about 5 km long.

The short trail is a 2.5 km nature trail at the summit.

The Israel National Trail traverses Mount Tabor as it passes on its route from Metulla in the far north of Israel, to Eilat in the far south.

Furthermore, there are beautiful trails in the woodlands surrounding the mountain.

As well as hikes, there are 4×4 trails in the forested areas of the mountain.