The Knesset Is the name of the Israeli Parliament. It enacts the laws and supervises the work of the government. It names the Israel President and Prime minister and reserves the right to remove him as well.

The term “Knesset” is originated from the ancient Jewish institute called Knesset HaGdola means “The Great Assembly”, which according to Jewish tradition was an assembly of 120 scribes, sages, and prophets, at the end of the Biblical prophets period.

the Knesset is located on top of a hill called Givat Ram in West Jerusalem. The building was financed by James A. de Rothschild as a present to Medinat Israel or the State of Israel. 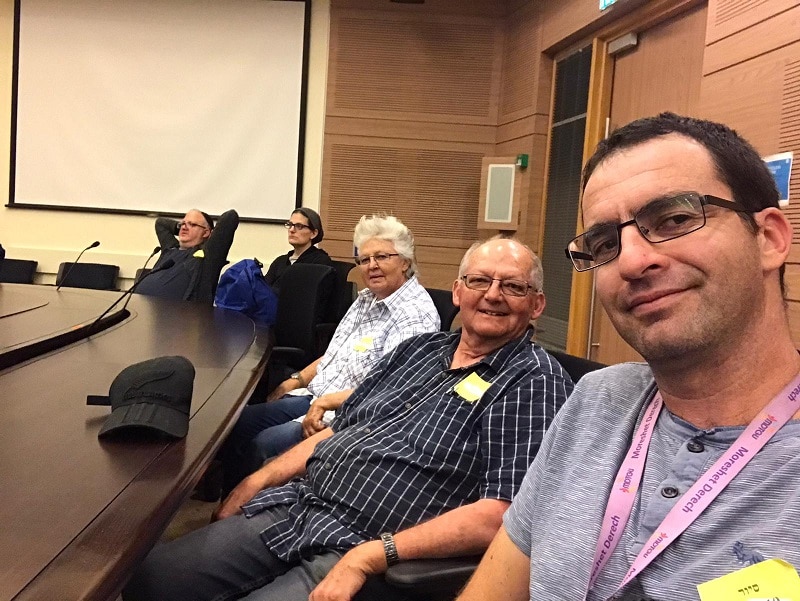 All people can visit the Knesset daily by joining to one the guided free tour. Tzur Tours offer the visit of the Knesset as part of Jerusalem private tour. the tours in English are on Sunday and Thursday. Don’t miss the Menorah statue outside of the Knesset (at the entrance)

For the tour, it is recommended to arrive 30 minutes before the tour, Bring your passport! and dress properly (no Shorts or shirt without sleeves)

Elected by the people of Israel

It is formed by 120 Member of the Knesset (MK), in Hebrew Havrei Knesset, better known by the abbreviation Hakim. They are elected by general elections. The people of Israel vote for different parties (too many parties) that are awarded the Knesset seats according to the percentage of votes.

As in any parliamentary government, the party with more votes is asked by the President to form a cabinet. The members are actually elected for four-year terms. As far as I can remember, in Israel no party ever wins an absolute majority, therefore the person in charge of forming the government has to accommodate his party to form coalitions with others.

Sometimes the result is the formation of cabinets with unstable coalitions. The Knesset can dissolve itself in extreme cases like a vote of no-confidence and call for new elections.  During the years because grave matters like the Israeli-Palestinian Peace Process, difficult religious matters and political scandals, the coalitions have broken apart and produced early elections. The average duration of a government is about a little more than two years.

The first Knesset convened on February 14, 1949 after the January 20 elections. It succeeded the Assembly of Representatives that was the actual parliament of the Jewish Community during the British mandate.

Before the construction of this impressive building in Givat Ram, the Knesset convened in the Jewish Agency building in Jerusalem, then at the Kessem Cinema building in Tel Aviv and later in the Froumine Building on King George Street in Jerusalem. 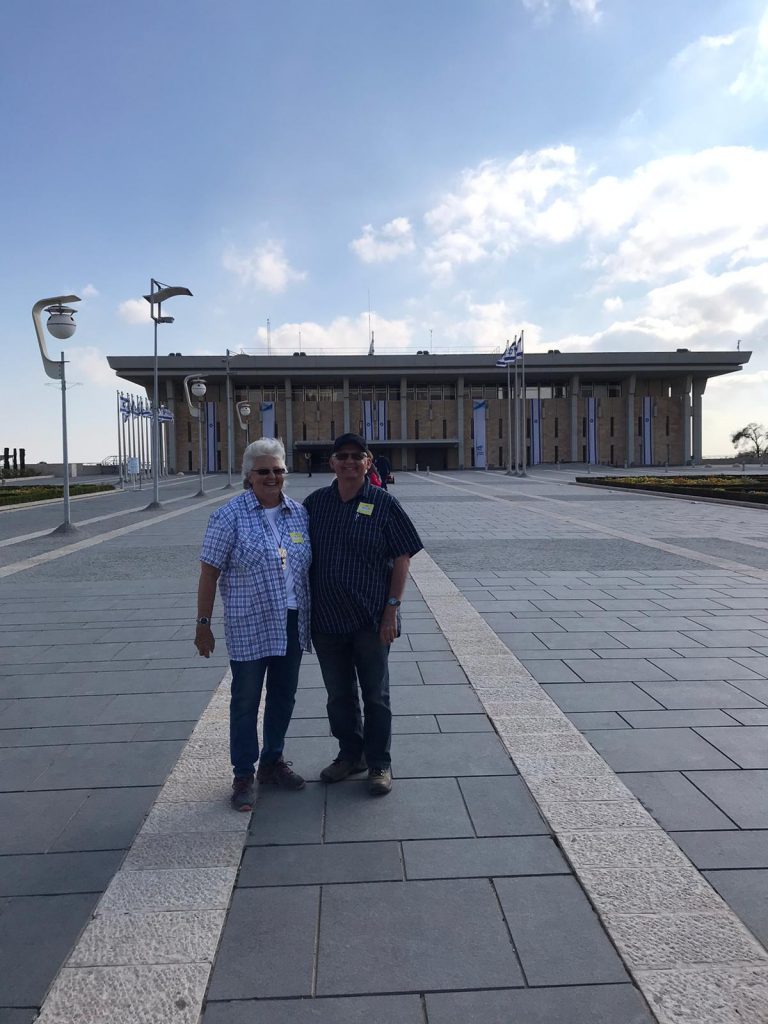 A bill converted into Law

The Knesset debates are conducted in Hebrew, but since Arabic is also an official language, members of the Arab factions can address the plenary in Arabic. There is a simultaneous translation available.

The first reading is at the plenary and after a brief discussion, the bill is then sent to the committees for further discussion and redrafting if necessary. When ready it comes back to the plenary for the second reading where committee members can voice their opinions and the suggested changes. The third reading takes placed immediately and a vote is taken on the bill. If the bill passes it is signed by the presiding speaker, the President, the Israel Prime Minister, and the minister responsible to enforce the law. Then it is published on the Official Gazette, the state seal is affixed by the Minister of Justice and the bill becomes law.

The Jewish Artist Marc Chagall famous for the Chagall windows at the Hadassah Hospital’s Synagogue donate beautiful tapestries designed with his incomparable style that hang in the halls of the Knesset. Tourists may visit the facilities and in certain cases watch the live debates from the balcony.