Beit Alfa synagogue is a 6th-century synagogue located on the northern slopes of Mount Gilboa near the city of Beit Shean. It is today the 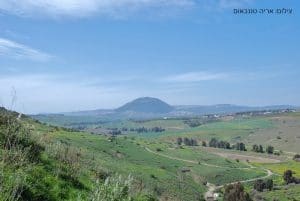 Mount Tabor Israel Mount Tabor in Hebrew Har Tavor is located in the Lower Galilee, Israel at the eastern end of the Jezreel Vally, just

Sepphoris Israel Zippori or Sepphoris is the ruins of an important ancient Jewish-Roman city, located in the lower Galilee on the Jezreel Valley, midway between

More sites in the north of Israel >> 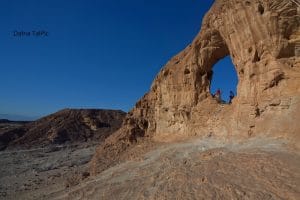 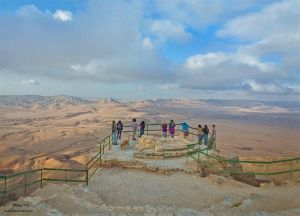 Next to a small town in Israel called Mitzpe Ramon, the Majestic Ramon crater (Makhtesh) is revealed, read more below Mizpe Ramon Hotels and Ramon 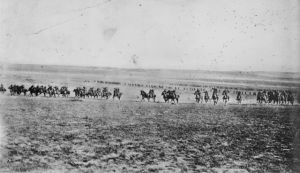 ANZAC Israel – The Battle of Beersheba

ANZAC Israel 1917, The Great War, The Holy Land is at the south of the once-great Ottoman Empire. The Ottoman Turks are allied with the

More sites in the Negev >>

Israeli parliament   The Knesset Is the name of the Israeli Parliament. It enacts the laws and supervises the work of the government. It 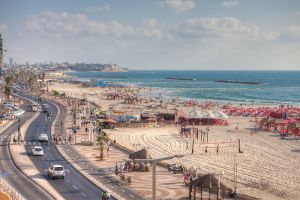 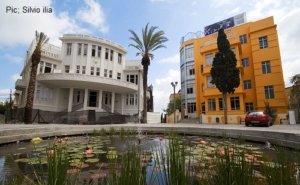 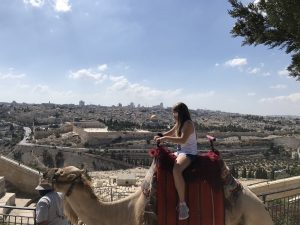 Jerusalem walking tours  When coming to Israel for a tour, we highly recommended staying at least two nights in Jerusalem. While staying in Jerusalem, it

Wineries in Israel are the “in” thing. Many of them are very successful and showing the best wines in the country with an international reputation. 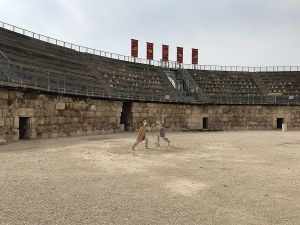 Book a private tour of Beit Guvrin! Beit Guvrin National Park The first time I went to Beit Guvrin many years ago was taking 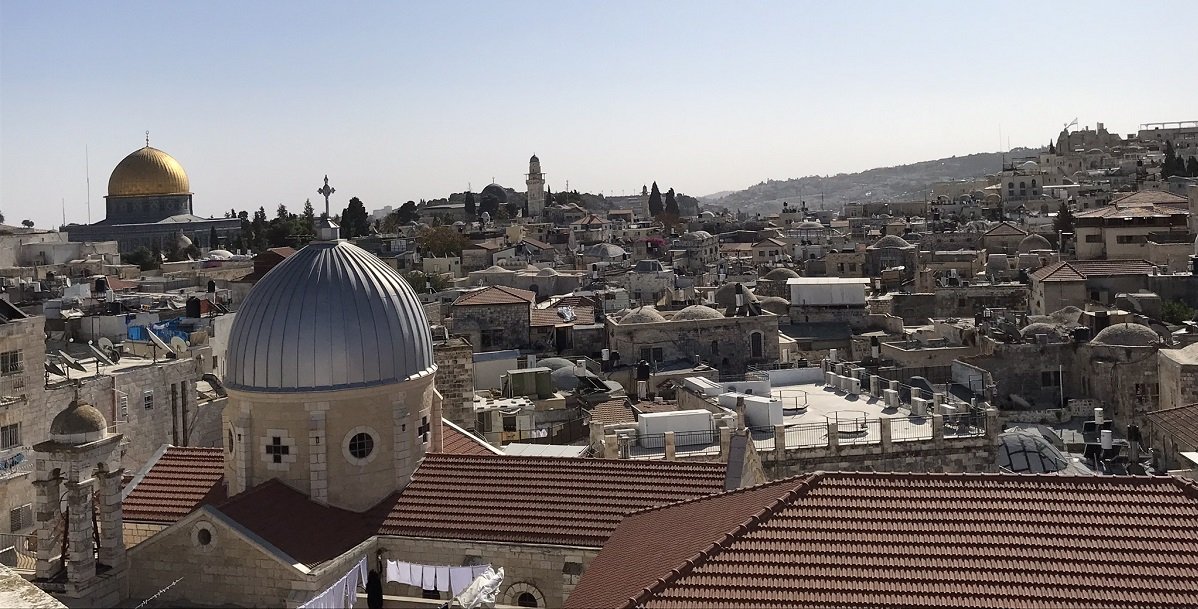 There are many Israel Tourist

Attractions all over the country to write many books. Here we are going to mention the most popular locations.

Israel, the Holy Land attracts more than 4 million tourists a year, that wish to visit first hand the holy places and many other natural wonders that this spectacular country has to offer.

The undisputable Capital of Israel, Jerusalem is Holy to the three monotheistic religions, Judaism, Christianity and Islam.

A visit to Jerusalem is a must on any trip to the Holy Land. The Old City is made of narrow streets and alleys with most of the important places to visit, the Shuk or market, the Western Wall, the Al Alaksa Mosque and the Church of the Holy Sepulchre at the end of Via Dolorosa.

In the western part of town are all buildings containing the government offices, like the Knesset, the Supreme Court, the Hebrew University and many more.

This lovely northern city is home to Jews and Arabs living in full harmony making it a thriving city example to the whole country. The city is divided into three main sections; the downtown, Hadar and Carmel, from here the view is amazing reaching to Lebanon on a clear day. Haifa is home to the famous Bahai Gardens flowing down from Carmel to the downtown area on 10 terraces. You may visit the platform at the top for bird-eye views of the gardens. This is a sight not to be missed.

This capital of the Galilee is a sacred city for Christians. The story of Jesus starts here with the visit of the archangel to Mary. In this same place stands now the Basilica of Annunciation, the largest Catholic Church in the Middle East.

Visit the bazaars full of souvenirs to take back home and walk the streets that Jesus walked in his younger years.

Tel Aviv is the symbol of modernity, with a great nightlife, tall skyscrapers, restaurants and bars, while its sister city Jaffa or Yafo, in Hebrew is full of galleries of art, flee markets and cafes and restaurants, attracting not only tourists, but Israelis as well.

You will succumb to the charms of Jaffa which has been here since Biblical times.

The lowest point on Planet Earth with more than 400 meter4s bellow sea level, this is one of our own Wonders of the World. Located on the great Syrian-African rift, this is called the Dead Sea because there is no animal life in it due to the extreme salinity.

Don’t’ miss nearby Ein Gedi, an oasis in the desert with its mineral springs and fascinating flora and fauna, making it an important nature reserve.

Located in the area of the Palestinian Authority, this is an important Christian Pilgrimage site. The Nativity Church built on the site of Christ’s birth is a large beautiful church on the area called Manger Square, with markets, shops and bazaars.

Once there, you may visit the surroundings and spend a day of relaxation, before you go back to Israel proper.

This large lake in northern Israel, called Kineret in Hebrew is one of the most beautiful places in the country and I always say that Israel have a love affair with their Kineret. It is a place for camping, swimming, kayaking on the Jordan River.

On the other hand, for Christians is the place where Jesus spent most of his years preaching in Capernaum, Tabgha and the Mount of Beatitudes, home of Sermon on the Mount, so rooted in Christian history.

Soak in the hot pools near Tiberias and Hamat Gader, do some hiking and enjoy this beautiful region, a major highlight of Israel Tourism

Across from Dead Sea is this mountaintop plateau called Masada, the last stronghold of Jews against the Romans. This is where King Herod’s once mighty palace stood and where the Zealots took their last stand against the Roman Legions.

If you are a hiker, go up via the Snake Path all the way to the top. Or just do lie me and take the Cable Car and see the beautiful view without the sweat.

Beit Sean on the Jordan Valley, is home to one of the most important ruins discovered in the last 50 years. One of the Roman Decapolis. It is a full city with streets homes and baths that were covered by earth during centuries. Enjoy walking the colonnade streets, visiting the amphitheater and visit the sites were Roman life once took place.

Known as Acre to the Crusaders, is an ancient city on a port full with fishing boats. The Akko market is famous in the country for its fresh products of fruits and fish arriving direct to the stands.

It was the center of an empire century ago and today is just a picturesque Israeli-Arab city. The city walls, old khans called caravanserais, and fort remnants speak of another age.