Christianity in the Galilee – Private Tour

Nazareth, Basilica of the Annunciation

Nazareth was a small village in the time of Jesus but nowadays it is a city. We will visit Jesus’ hometown and the Basilica of the Annunciation, we’ll see the chamber where Mary was told about the upcoming birth of Jesus and hear about the ancient history of the place.

The wedding church at Cana

The wedding church is where Jesus performed his first miracle. Many Christians choose to have a ceremony of renewing their wedding vows at this church. We will hear the story of the miracle, the history of the site and the significance of this special building.

Capernaum has known as  the town of Jesus. Here he lived and chose his apostles. We will visit the House of Petrus (St Peter), where Jesus visited St peter and cured his mother in low ,we’ll continue to the ancient synagogue of Capernaum that according to excavators is built on the top of the same synagogue where Jesus performed miracles as mentioned in the New Testament. 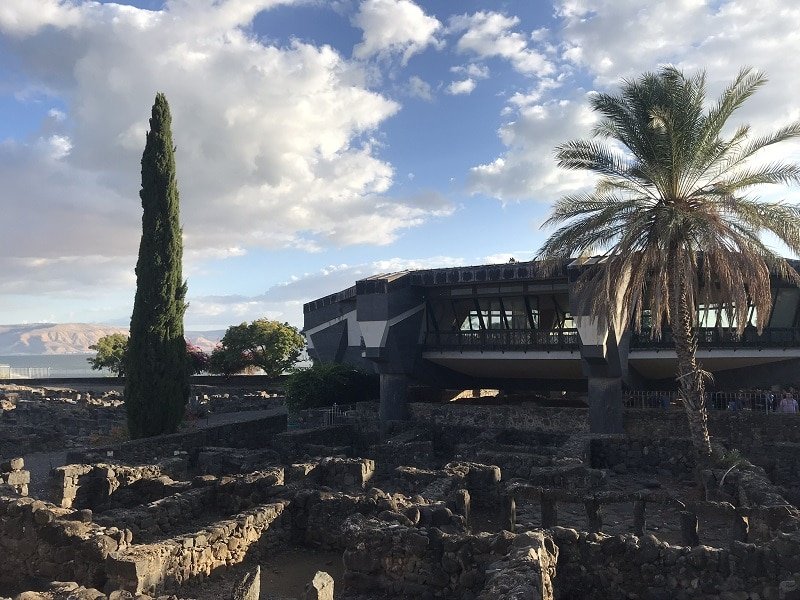 The “Church of the Multiplication” and the “Church of the Primacy of St. Peter” located not far from Capernaum on the north shore of the Sea of Galilee. At the place where according to the New Testament, Jesus performed the miracle of the “loaves and fishes” were he fed 5,000 people with five fishes and two loaves of bread.

The baptismal site is situated at the spot where the Jordan River flows out of the Sea of Galilee from its lowest part into the Dead Sea. At the  site, those who wish can  be baptized in the Holy Jordan River waters, the same water  Jesus himself was baptized by St. John.

Above the Sea of Galilee there is the mountain where according to tradition, Jesus preached the “Sermon on the Mount”. At the site there is a beautiful church built by the famous architect Antonio Berlucci.

At the park,  there are ruins of a church and a Byzantine monastery that marking the site of  ” Miracle of the Swine”. According to the New Testament, Jesus cured the pig shepherd from his bad spirits.

Optional: Banias(possible only when staying overnight in the north)

We will visit the Banias nature reserve which is mentioned in the New Testament as Caesarea of Philippi where Jesus arrived with his 12 apostles. Petrus was the first to recognize Jesus as the  Massiah and for that, Jesus rewarded him with the keys to the kingdom of Heaven. We will visit the beautiful nature reserve, full of water and stop at the ruins of the ancient Roman temple of Caesarea of Philippi

Take a boat ride on the sea of galilee in a boat that was built as a copy of the ancient  2000 years old boat that was found in Ginosaret.

In 1986 two brothers stroll on the shore of the Sea of Galilee, and discovered an old boat, that according to research was dated back to Jesus time. Considering that the boat was found on the northern shore where Jesus and his disciple fish, they very well might have used this boat. We will visit the exhibition and learn about the long process needed to preserve the ancient boat 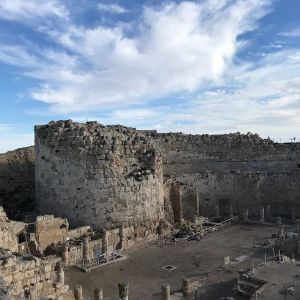 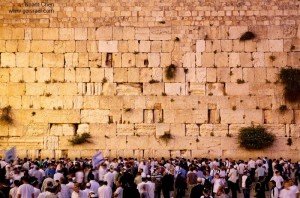 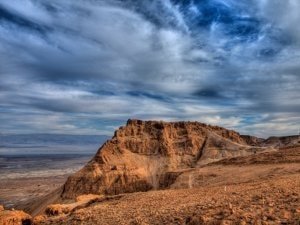 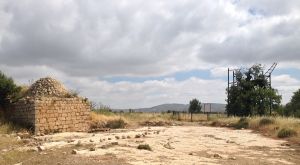 Christianity in the Galilee – Private Tour